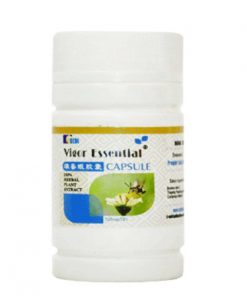 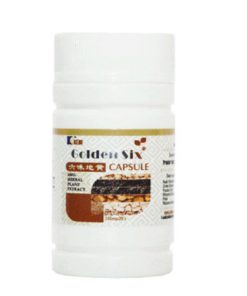 What it is meant for

Fatigue – That state following a period of mental or bodily activity, characterized by a lessened capacity or motivation for work and a reduced efficiency of accomplishment, usually accompanied by a feeling of weariness, sleepiness, irritability, or loss of ambition. It may also occur when there is a sensation of boredom and lassitude due to absence of stimulation, or lack of interest in one’s surroundings.

Asthma – The condition of subjects with widespread narrowing of the bronchial airways, which changes in severity over short periods of time (either spontaneously or under treatment) and leads to cough, wheezing, and difficulty in breathing.

Effective for lack of appetite

Effective for lack of vitality

Effective for lack of stamina

Sealed. Store in a cool dry place below 30℃.

Keep out of reach of children.

There are no reviews yet.

Be the first to review “CORDY ACTIVE” Cancel reply

We use cookies to ensure that we give you the best experience on our website and never to breach your privacy. If you continue to use this site we will assume that you are happy with it. I am Ok.